Home News Election time - have your say on the democratic process

Election time - have your say on the democratic process 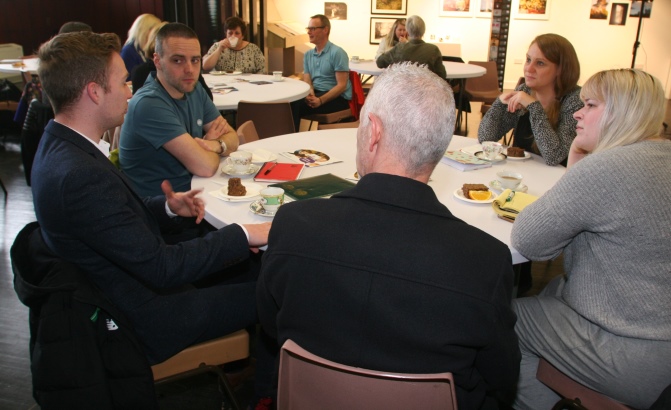 Are you interested in having your say on elections and how they are run?

The public consultation on Electoral Reform was launched in December 2017 and is seeking views relating to local Government and Scottish Parliament elections including: how often elections should be held; who runs these and how they are run; and who may stand for election.

Voluntary Action South Lanarkshire would like to encourage local people to come together and discuss these new reforms in order to pull together a collective response to feed into Scottish Government before the consultation closes on March 12.

“As the Third Sector Interface for South Lanarkshire we would urge local people to share their opinions in order to readily influence changes on elections and electoral registration.” 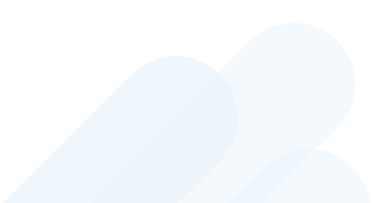