Lanarkshire's War One Hundred Years On 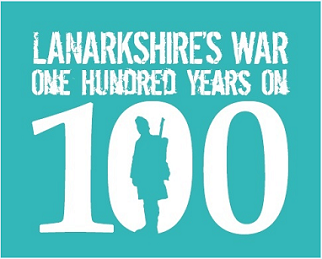 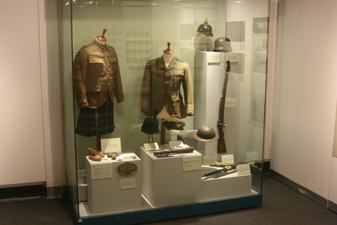 The First World War, from today’s viewpoint, can often be seen as having happened in distant battlefields across Europe. Lanarkshire’s War looks at the experience of those caught in the front line horror, and those back home in Lanarkshire. They also were part of those catastrophic events. This Heritage Lottery and Museum Galleries Scotland funded partnership project was part of a four year national UK programme. It commemorates the centenary of the First World War. 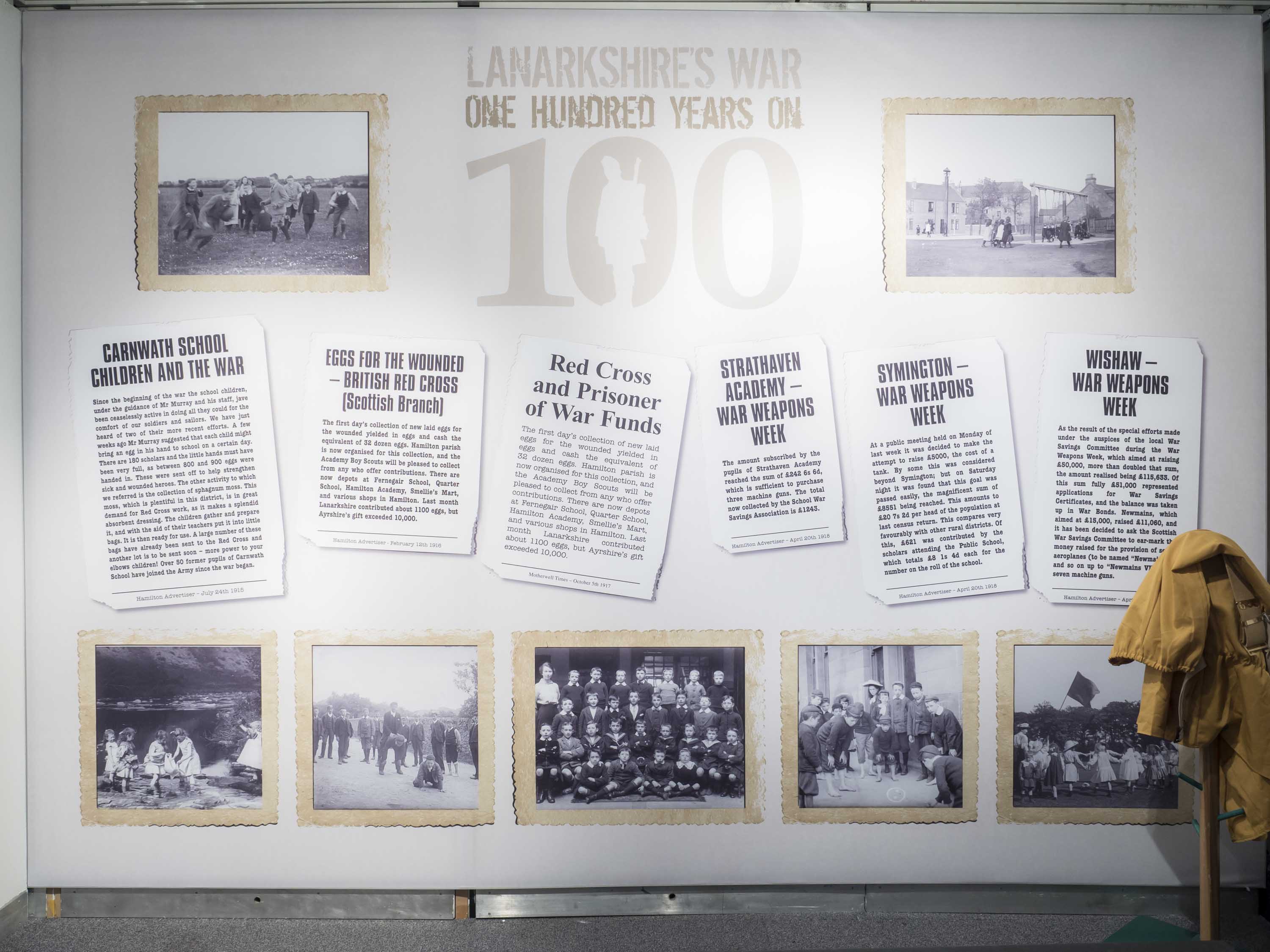 Culture NL Museums and Heritage and South Lanarkshire Leisure and Culture Museum Service collaborated to produce the exhibition. It features personal stories using social, industrial, military and archive items from the collections of both authorities. These give an insight into the impact of war on local social and industrial life, and on the war front. 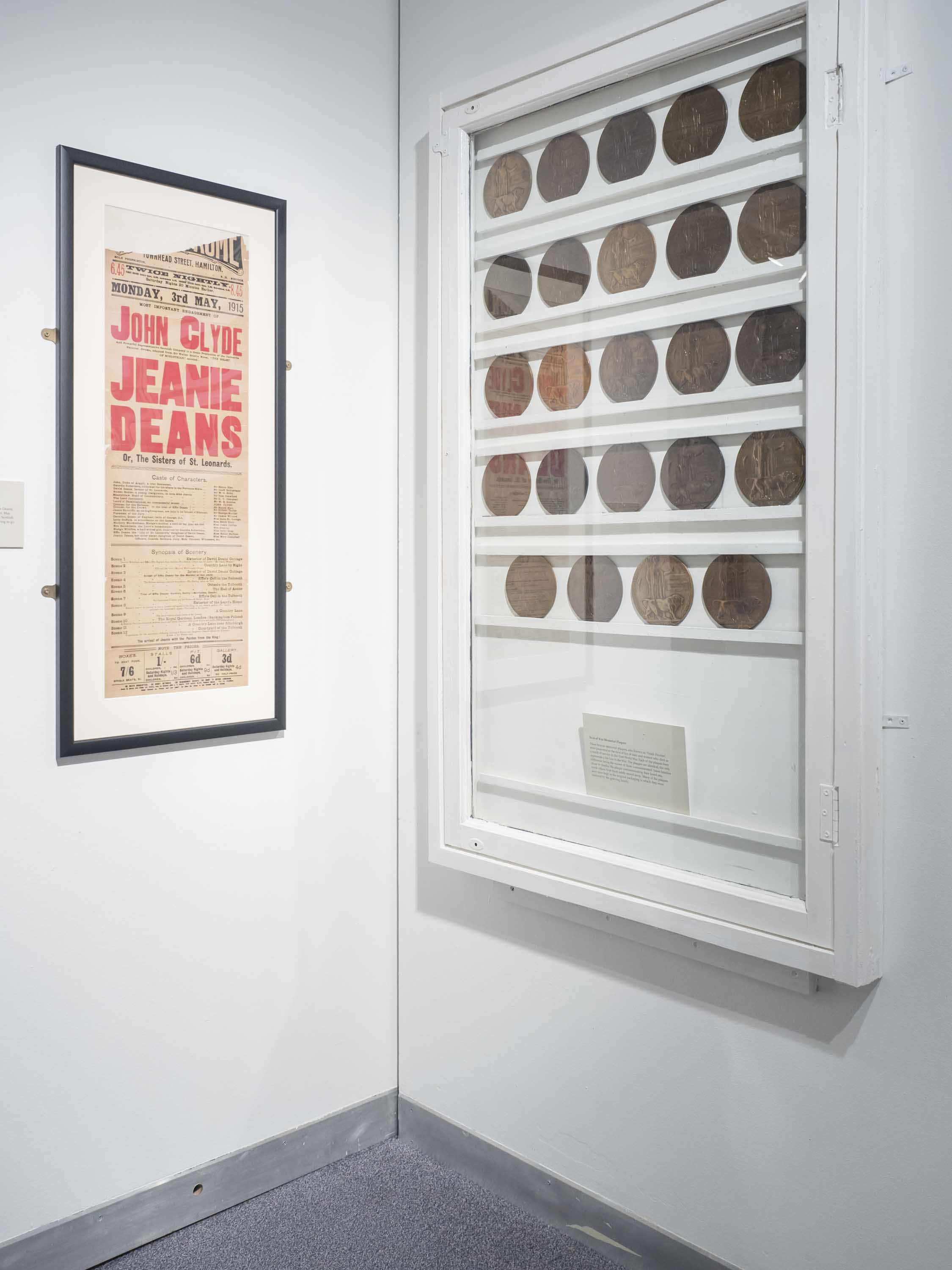 ‘Working with Culture NL on this project has been a tremendous example of sharing our heritage collections to best advantage in this national initiative. We are delighted to have been a partner with North Lanarkshire.’ SLLC General Manager 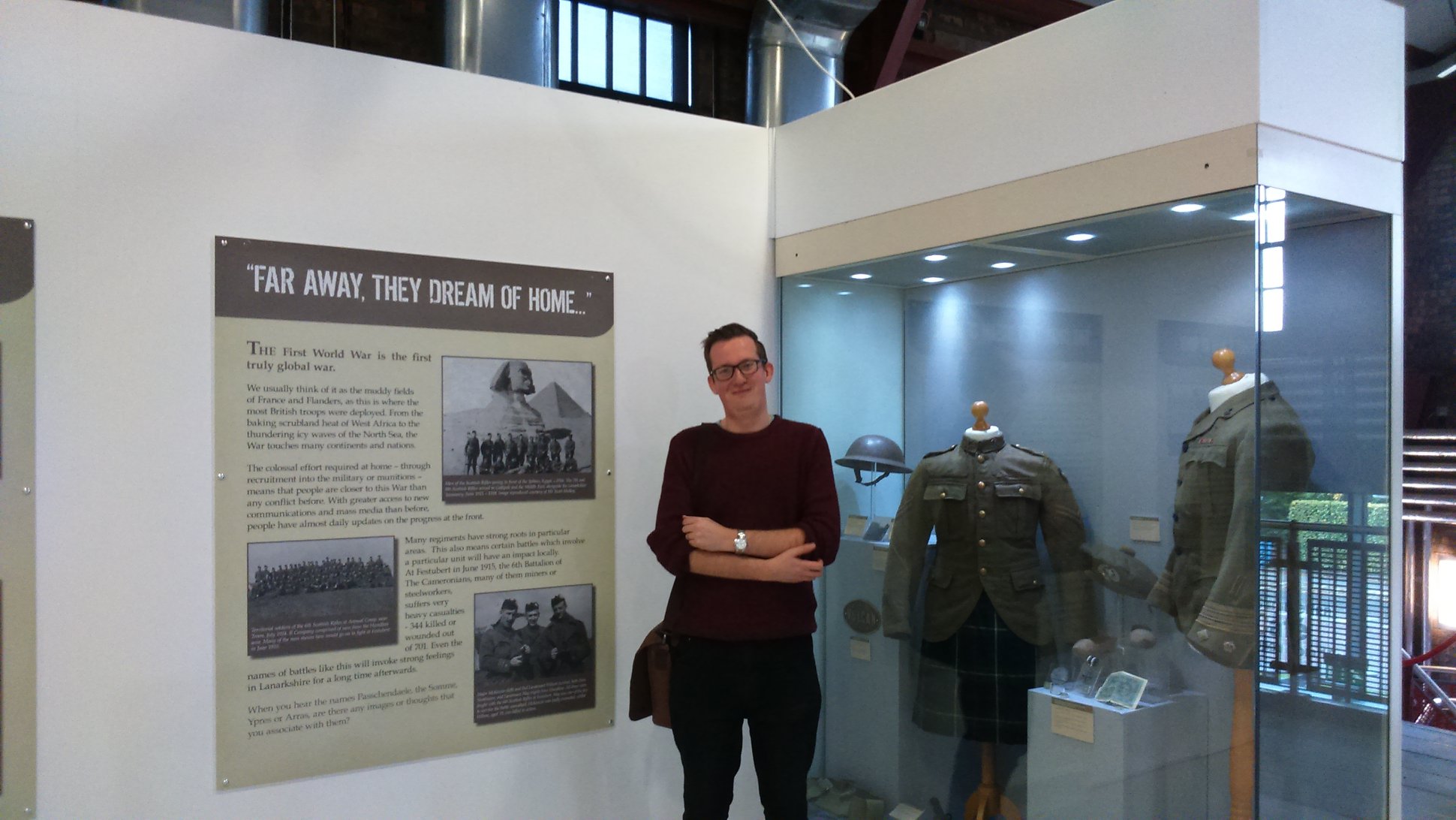 Lanarkshire’s War was on show from 3 April - 19 November 2017 at Low Parks Museum, Hamilton. It then appeared at Summerlee Museum of Industrial Life, Coatbridge in September 2018.