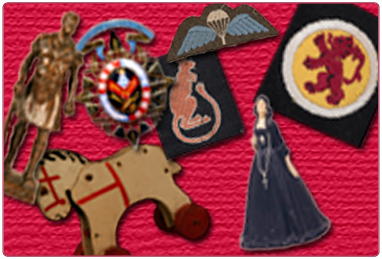 Information on previous Curator's Choice items can be found below.